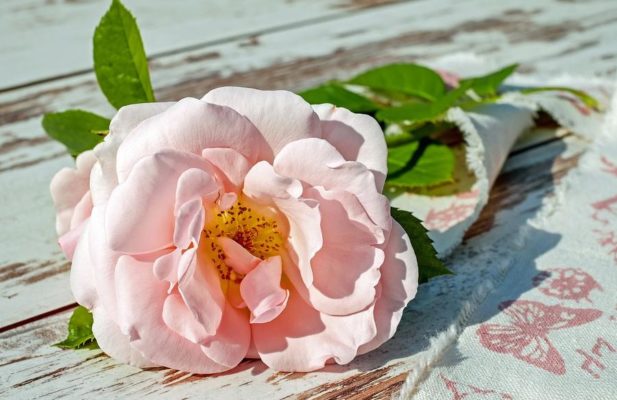 Emma Lange is the author of many books from many fields. She is known to readers thanks to such books as Pythagorean Theorem, Secrets of Numerology, Numerology of Partnership. She is also the author of books in the field of psychology and astrology.
She runs numerous workshops and courses. She meets with those who are interested in herbal medicine and homeopathy. She also applies academic medicine.
It is impossible to mention the areas from which she has diplomas. She has academic education in psychology, medicine, microbiology, chemistry, pedagogy, virology, herbal medicine, energy, etc. She also completed homeopathy. She has patients almost all over the world, including Russia, Germany, Moldova, Denmark, and even in Japan. People who are lost in their lives and who are looking for the truth about themselves come to her. Emma consults, heals, helps, and at the same time is an incredibly obliging, good and nice person.

I was born in Moldova, it’s a small country that is located between Romania and Ukraine. I grew up in a multicultural environment in which were a lot of people of Jewish, Greek, Russian, and Gypsy origin. On this small piece of land, the Polish churches stood next to synagogues, Orthodox churches and mosques. I grew up in a wonderful family, generational that protects traditions. My parents fled Russia due to the revolution, because they both had noble origin, and as you know, communism destroyed everything. My parents were never drawn to communism, they kept their faith, so I grew up in a very religious family. I am a true believer myself.
Faith, which is strong in my family, didn’t interfere with the fact, that my parents and grandparents believed in the power of nature. They believed that nature influences human fate, and that fate and his health interacts with the Universe and the terrestrial influences. My family has a very good sense of observation, my ancestors were able to draw conclusions, they taught me the same, so I grew up in such atmosphere. Then, I began to translate their insights and observations into the scientific level myself. I have a lot of friends, the scientists, who are interested in esoteric, the issues of the Cosmos, nature, and they try to combine this with science.

If you want to learn more about Emma, read the interview (for now, only in Polish, English version coming soon): https://emma-lange.pl/wywiad-z-emma/